THE STORY OF WINEMAKER’S SELECTION
Murray Tyrrell created the Winemaker’s Selection range back in 1965, when, with the assistance of Len Evans, he set out to determine the best wines from each vintage. He named these wines after the casks in which they were matured; for instance, the first Chardonnay we made went into cask number 47, so it became Vat 47 Chardonnay, or Pinot Chardonnay as it was then called. In 1974, having discovered that we had up to six casks from the same vineyard block that all tasted much the same, we brought the selection down to about 12 wines in total – a mixture of whites and reds. The early 2000s saw a further consolidation with the inauguration of the Sacred Sites range and the expansion of our Single Vineyard program. Today, the Winemaker’s Selections are estate-grown on the various blocks that form the wines that we believe best represent our land and house style. These wines are only bottled in years when we believe that the quality is high enough to meet our exacting standards. 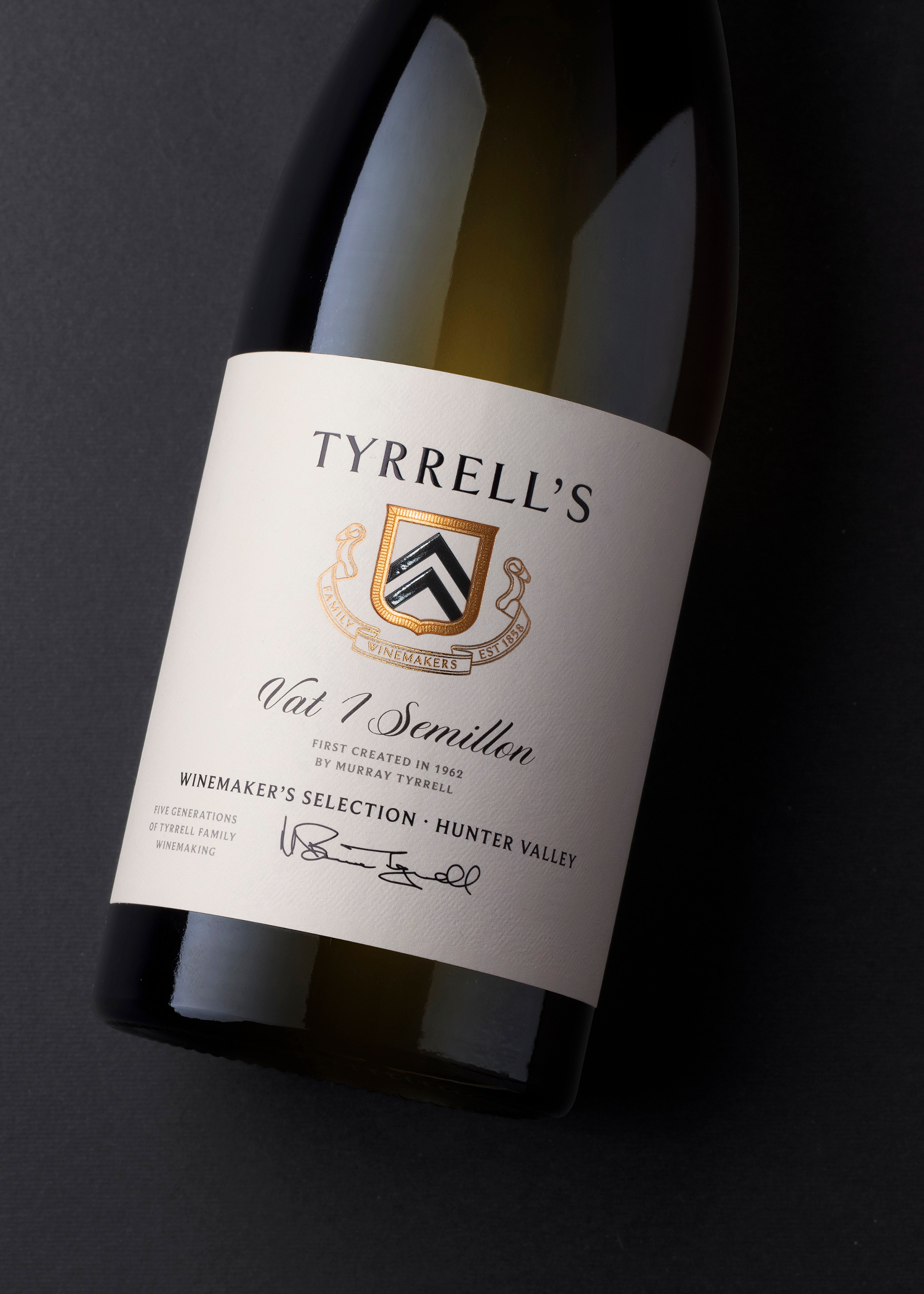 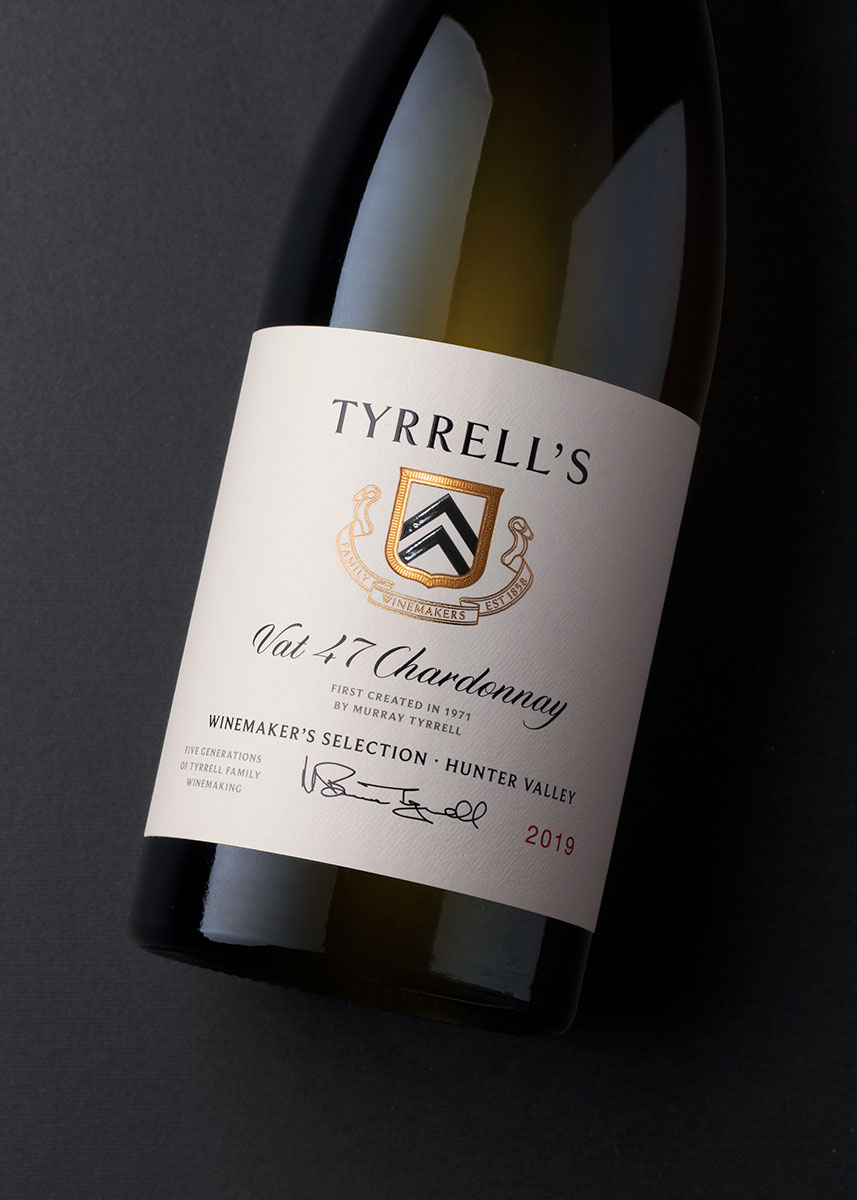 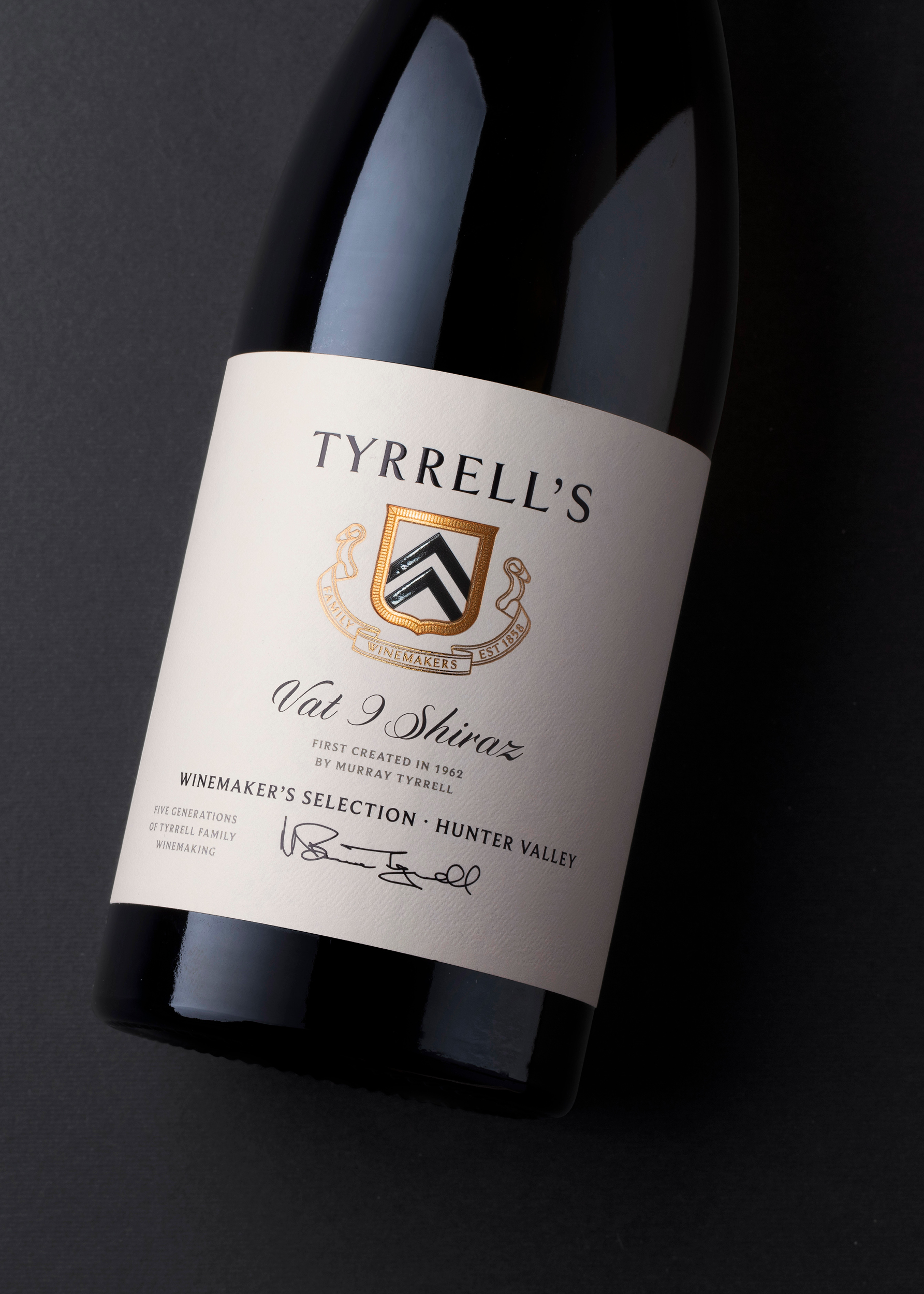 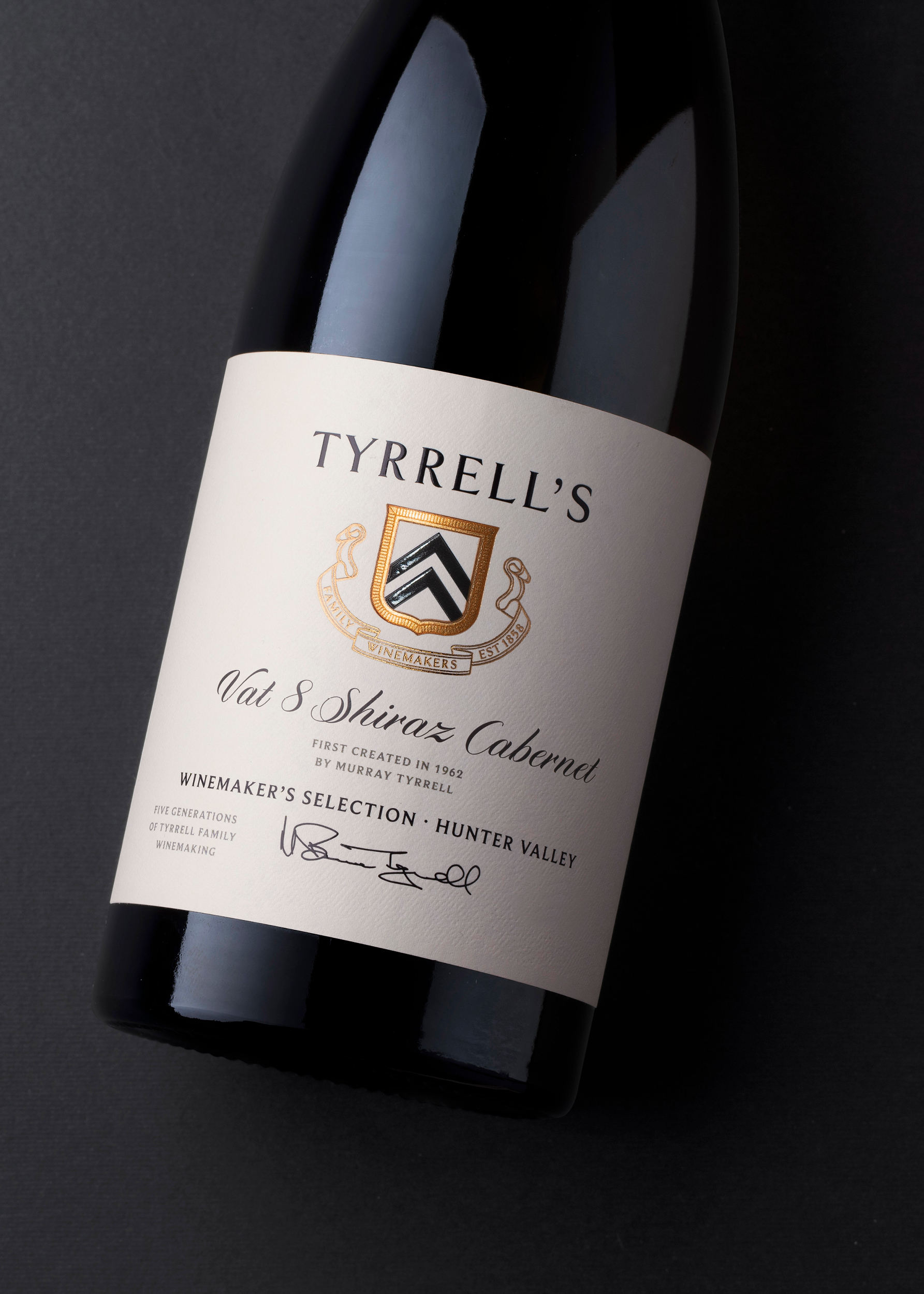 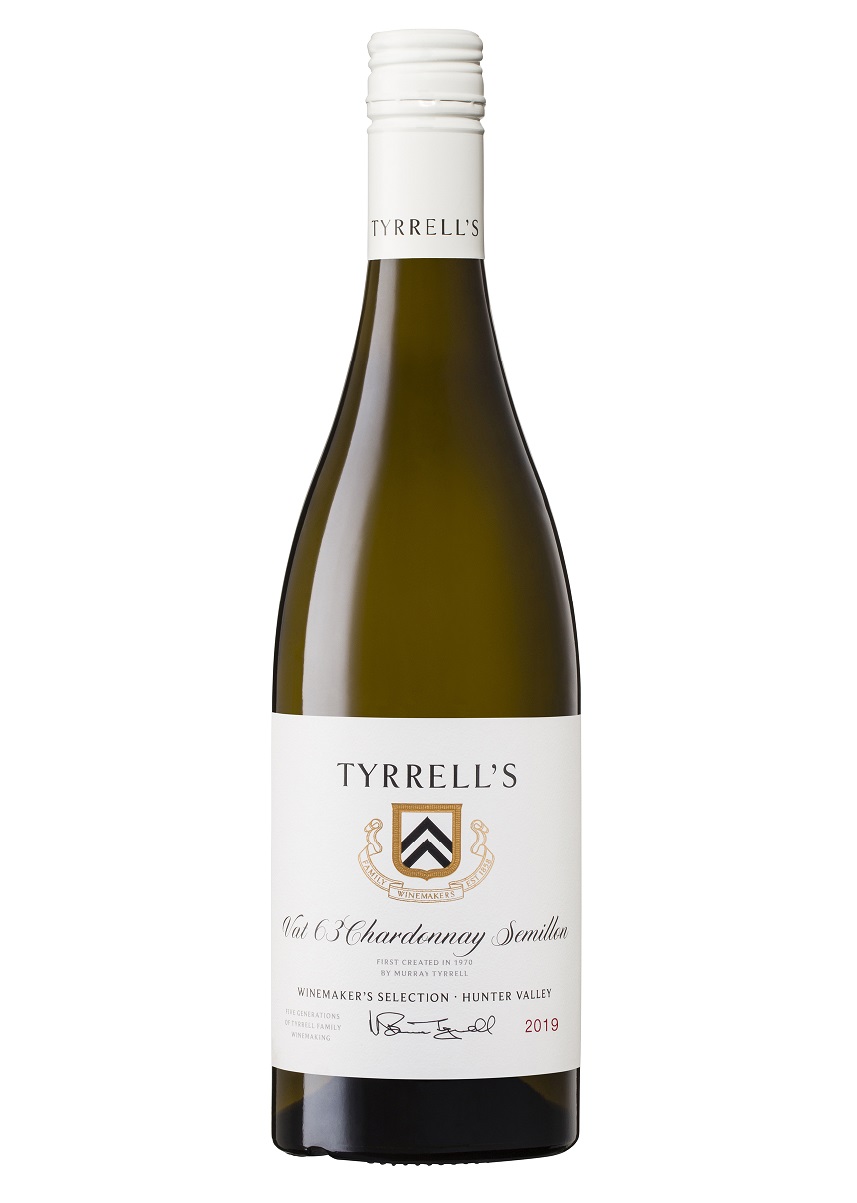